What is Greater Bay Area

The Guangdong-Hong Kong-Macao Greater Bay Area (“Greater Bay Area” or ”GBA”) comprises the two Special Administrative Regions of Hong Kong and Macao, and the nine municipalities of Guangzhou, Shenzhen, Zhuhai, Foshan, Huizhou, Dongguan, Zhongshan, Jiangmen and Zhaoqing in Guangdong Province. The total area is around 56 000 km2. Based on the latest figures provided by the Guangdong Province, the Hong Kong Special Administrative Region Government (SARG) and the Macao SARG, the total population in the Greater Bay Area is over 86 million and the GDP is USD 1,668.8 billion in 2020.

It is the bigger in populations (86.17 million) as well as the area (56,000 sq km) as compared with Greater Tokyo, Greater New York, San Francisco Bay Area.  The respective comparison is showed in the following table. 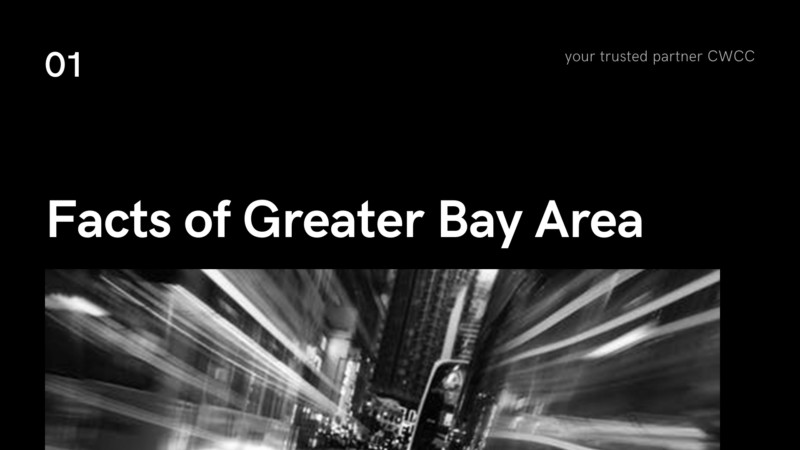 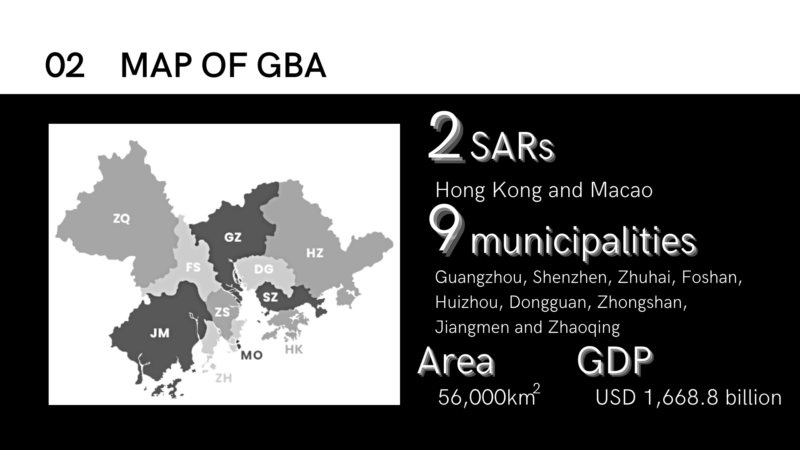 Size, population and GDP of the different cities in the GBA.

Source: 2020 Census and Statistics Department of Hong Kong, Statistics and Census Service of Macau, the statistics bureau of the relevant PRC cities, HKTDC 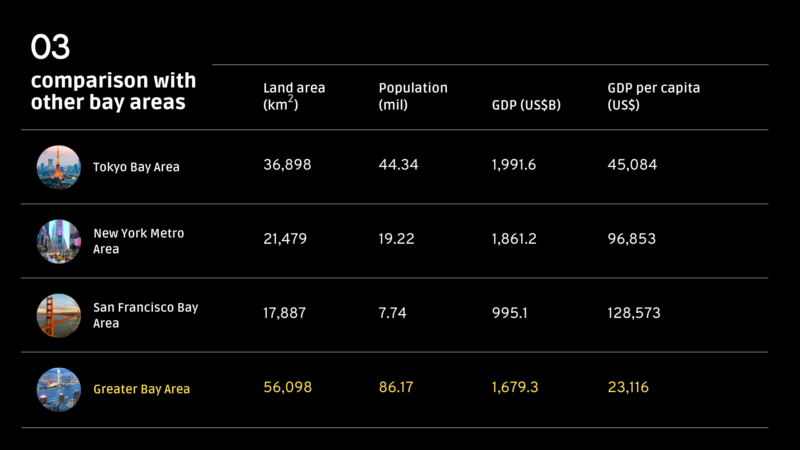 The Chinese Government released its blueprint for the GBA-Outline Development Plan for the Guangdong-Hong Kong-Macao Greater Bay Area.  The Greater Bay Area presents significant business opportunities across a broad range of sectors and industries.

According to the Blueprint, there is 7 Areas of Development: 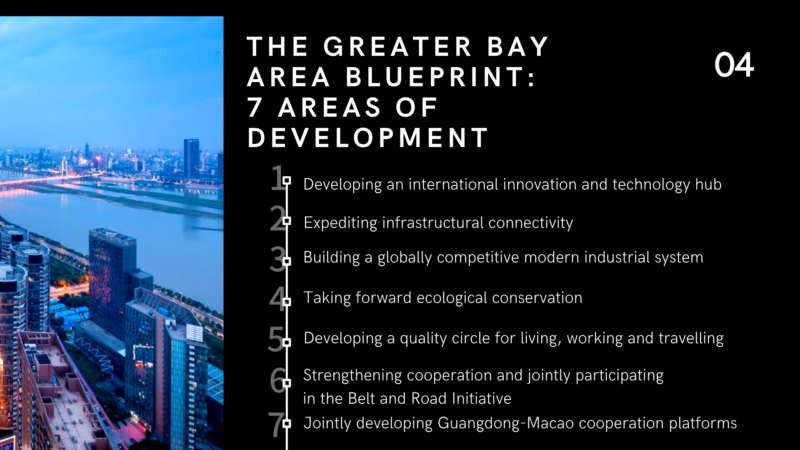 The development of the Greater Bay Area is accorded the status of key strategic planning in the country’s development blueprint, having great significance in the country’s implementation of innovation-driven development and commitment to reform and opening-up. The objectives are to further deepen cooperation amongst Guangdong, Hong Kong and Macao, fully leverage the composite advantages of the three places, facilitate in-depth integration within the region, and promote coordinated regional economic development, with a view to developing an international first-class bay area ideal for living, working and travelling. 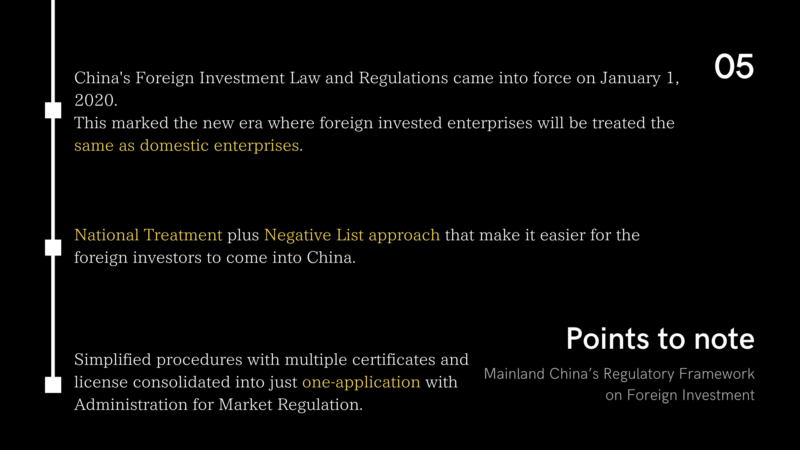